The Marin Symphony is the little-known classical music secret of the Bay Area, the perfect solution for folks in Marin who don want to deal with the hassle of going to the city to hear a symphony. Though its not on par with the San Francisco Symphony, a number of musicians from that symphony do perform with the Marin Symphony as well (such as the concert master Jeremy Constant).

The conductor, Alasdair Neale, is fantastic, and if you go to the concert early you can hear him speak about the pieces that will be performed later that evening. (bias)Also of particular note is the amazing principle flautist Jeanie Chandler, and also the rock-solid bass section.(/bias) 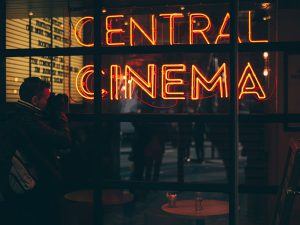 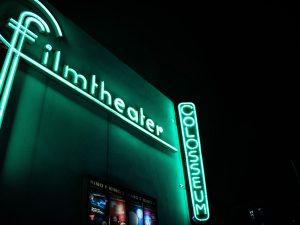 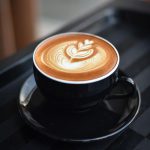 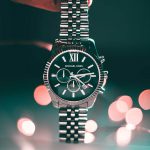 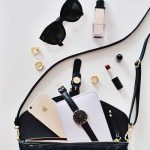 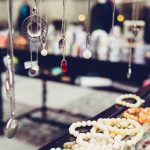 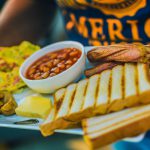 91% of people would recommend it to a friend

Be the first review 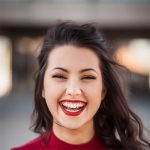 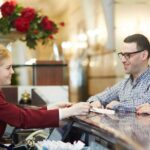 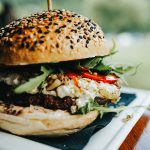 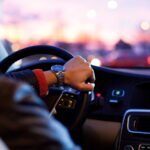 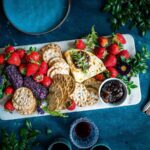 Get The Best Deals Right Into Your Inbox

Directory WordPress theme is the most powerful theme that you can use to setup your site easily. You can use this theme to monetize your website money easily.

We will require the following information to be provided by you in order to verify that you own this business.

We will require the following information to be provided by you in order to Report a Business.